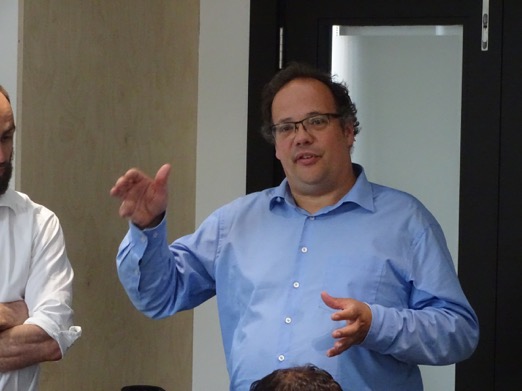 On 7thJune we held a meeting in London entitled ‘Innovation Society Can Trust’. The idea of the event was to bring together thinking about ‘Corporate Social Responsibility’ (CSR) and thinking about ‘Responsible Research and Innovation’ (RRI). The talks were diverse and wide-ranging; too wide-ranging to summarise in a few lines here. However, there were several emergent themes from the day. Corporate Social Responsibility is a well-established set of rules and practices. It is understood across the business world and indeed outside of it, and has its own cache of recognition. Responsible Research and Innovation, on the other hand, is a recently invented term, given life by a series of government-funded academic research projects and a body of theory, but without much explicit uptake amongst practitioners. On the face of things there is a potential synergy between the two. While CSR lacks an involved set of principles for the innovation stage, RRI provides just that. Is there a case for simply plugging the two together? I’ll say something briefly for and something briefly against this idea.

At our meeting it became apparent that some of the debates around CSR would translate directly in to debates about RRI. The similarity between the discussions about the two fields tells in favour of their kinship. In particular, curiously, scepticism about CSR flows in to scepticism about principled innovation. Can companies be structured or motivated to perform in ways that are in some way driven by values other than simple profit-seeking, such as sustainability, or social justice, or fair data ownership? Sceptics about CSR from either side of the political are inclined to say ‘no’. On one hand, it is advanced that since companies must be in the first instance responsible to their shareholders, it is a mistake to urge them to take on board principles that might distract them from this. On the other hand, some argue that claims to CSR are no more than marketing exercises, given the self-seeking nature of market actors. And for the same reasons, encouraging companies to expound principles of responsible innovation is either another category error or no more than the facilitation of another marketing opportunity. However, in between those two positions are a variety of ways in which private enterprises are understood in somewhat less deterministic ways. Perhaps sustainability is in a company’s very long term interest; perhaps profit-maximising is, at the margins, only meaningful in theory. And perhaps the behaviour of the actors involved is better understood using behavioural science, which itself allows norms to play a role. As, for instance, the Global Reporting Initiative evidences, many organisations do make efforts towards both social responsibility in general and responsible innovation particular. Even if some critics argue that innovators do not go far enough in considering the broader impacts of their work, the starting point should be that there is important activity in this direction already.

Nonetheless, it is significant that much innovation takes place immediately funded by governments or under circumstances in which governments provide a great deal of regulatory oversight (see, for example, the way that automated cars are being developed in the UK). Insofar as CSR and RRI are understood as brands, there is a case for construing them as aiming at separate audiences. The former is a set of principles that may be included in the organisational structure of a private enterprise. The latter is a set of principles that may be applied to a research project, and accordingly is appropriate for inclusion in calls for applications put out by state funding bodies, or upon particular research projects. In our own experience on the Prisma project we are asked to consider how RRI applies differently to private enterprises in comparison to public-private partnerships. One thing that has become increasingly apparent in the course of the project is the great extent to which much innovation is in fact in one way or another carried out as a partnership between private enterprise and government. Given this, there is reason to think CSR and RRI are different topics for different audiences. 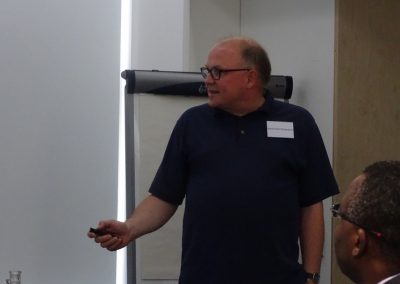 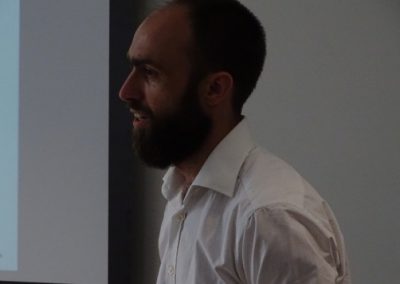 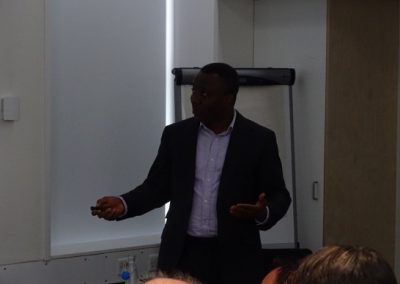 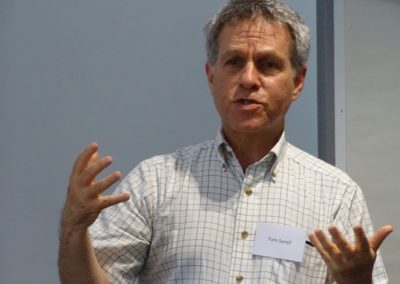 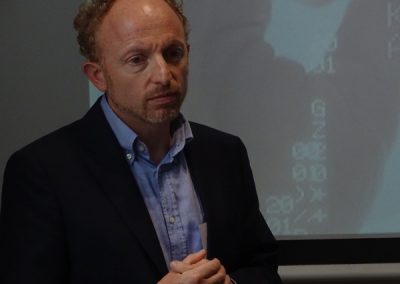 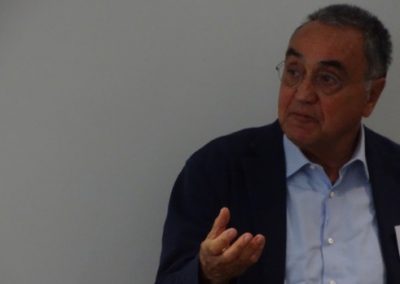 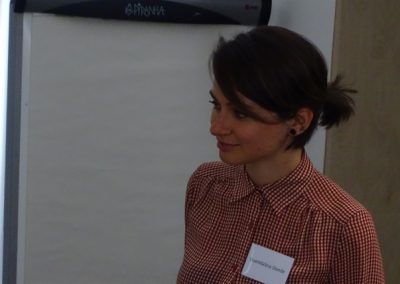 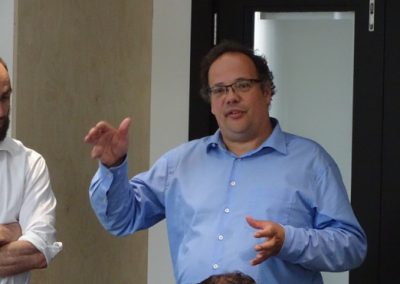 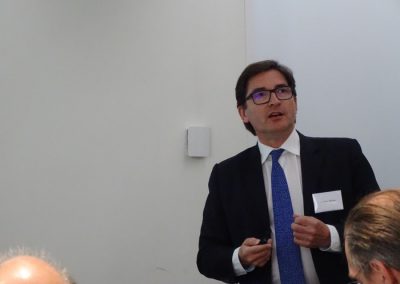 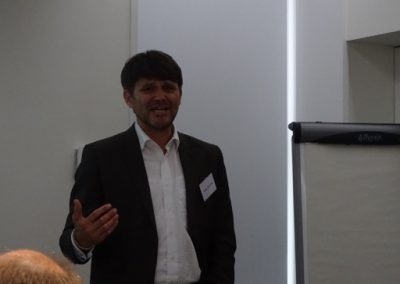 Presentation about RRI for booking.com
From Corporate Social Responsibility to Responsible Innovation 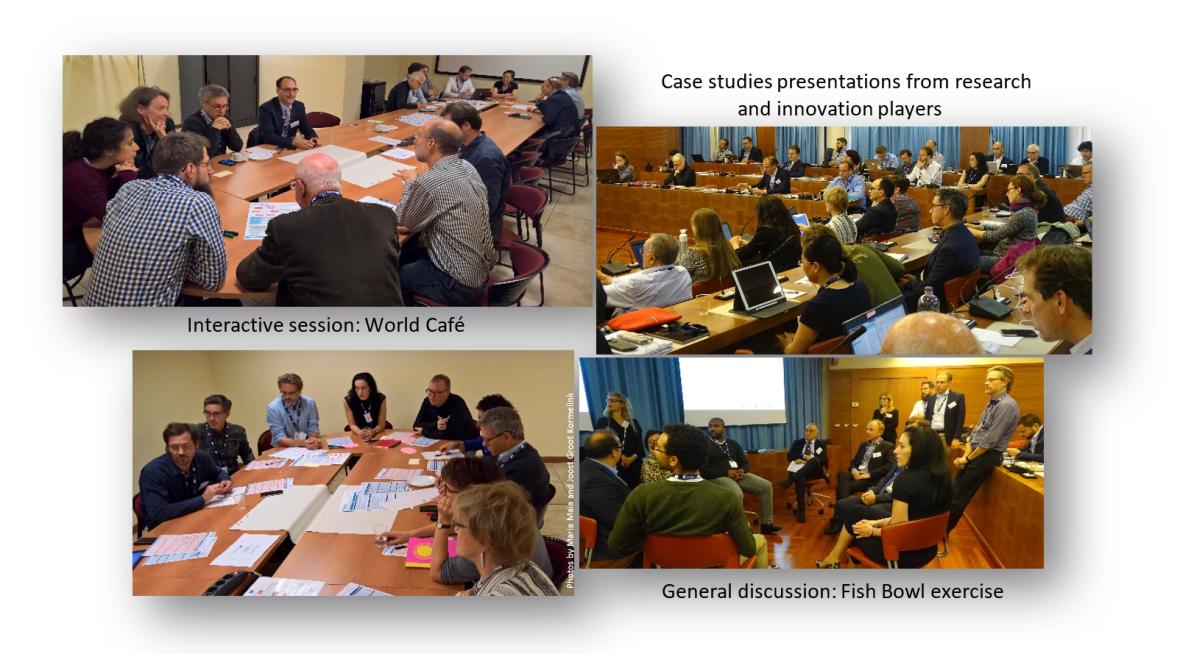 END_OF_DOCUMENT_TOKEN_TO_BE_REPLACED

Nano in cosmetics: an industry case of RRI implementat...

END_OF_DOCUMENT_TOKEN_TO_BE_REPLACED 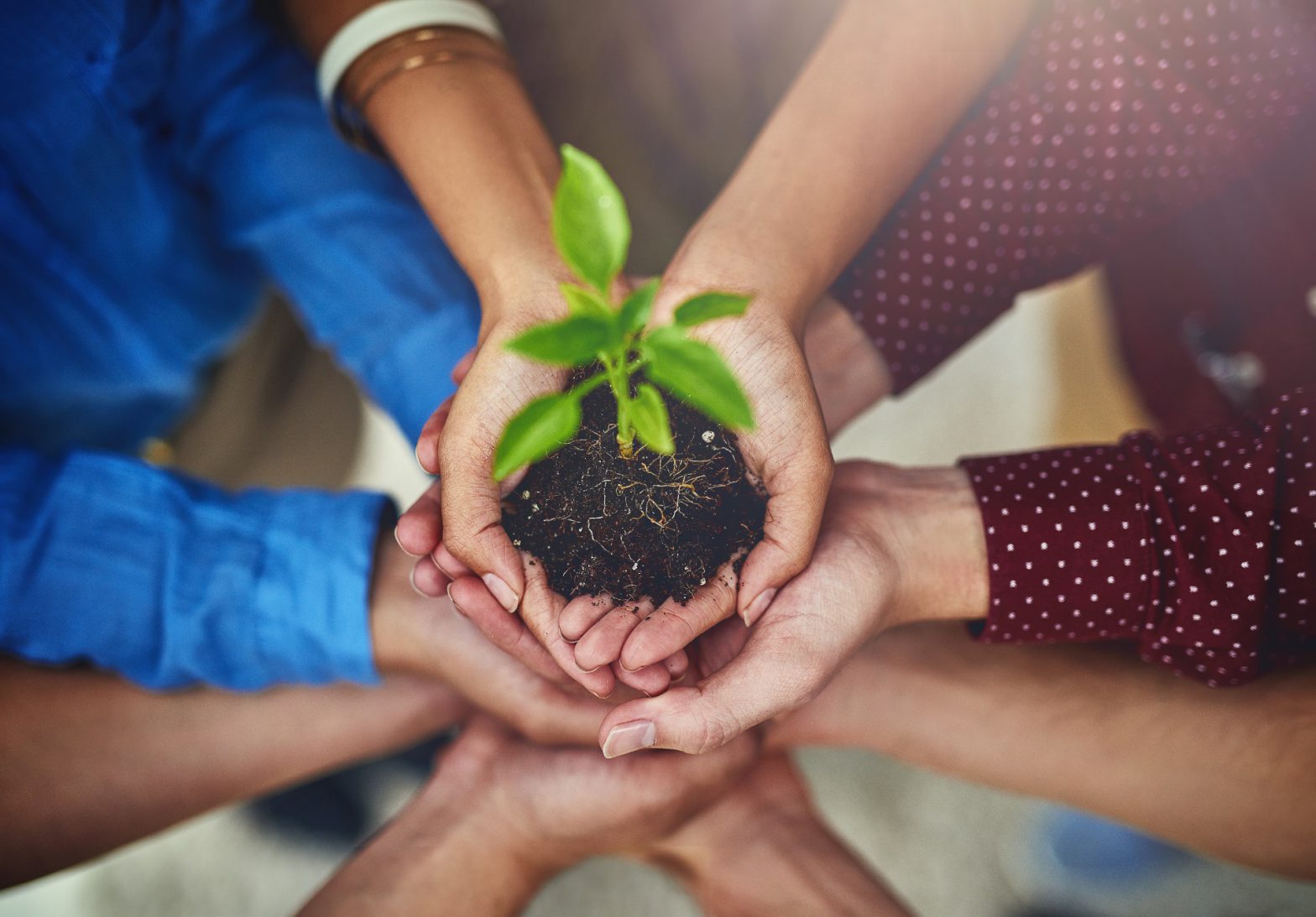 RRI in industry: finding the right tools for the job