‘This program really allowed us to join a community of academic, government industry and friends who are all committed to RRI’

Evolva was created in 2004, as one of the first synthetic biology firms in the world. Evolva leverages modern biotechnology, including synthetic biology, to produce what are called yeast “strains,” which are then brewed like beer in the traditional fermentation process. The purified end product contains no recombinant material. These end-products are molecularly identical to those traditionally extracted from plants, animals and petrochemicals. In this way, Evolva seeks to replace ingredients that have ‘issues’ meaning that the natural ingredient is not available at the right quality or price that allows most of us to benefit from it in a sustainable manner”. 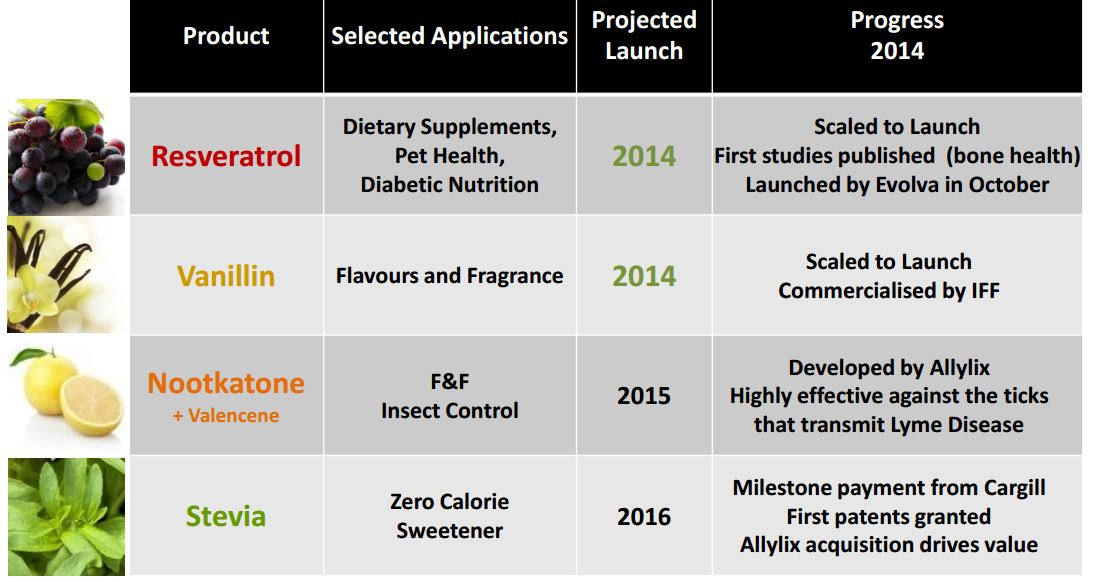 The company is committed to Responsible. Innovation However, this has not prevented resistance from actors such as critical environmental NGOs. Their concerns are related to:

Evolva invests in maintaining relationships with stakeholders. They invite critical perspectives from the beginning of their innovation trajectories and meet with nonprofits that follow biotech and emerging technologies with a sustainability narrative, such as Forum for the Future, Woodrow Wilson Centre and NGOs such as World Wildlife Fund.
However, especially the interaction with some NGOs proves to be very complicated. Some NGOs, such as the ETC group, Friends of the Earth Berkeley and the Consumers Union US remain vehemently opposed to the innovations of Evolva, including when Evolva invites them to conversation and collaborations. There is concern that being transparent makes the company more vulnerable to criticism.

Some suggestions that could  contribute to resolving the current tensions are to reflect on the current  RRI strategy, i.e.:

Furthermore the conclusions were to:

If the above mentioned issues are answered in a collaborative practice with a wide range of constructive actors, Evolva could move from a defensive kind of RRI to a more pro-active, confident kind of RRI. Defensive RRI is geared towards damage control and risk-management. Confident kind of RRI is geared towards the development of a robust rationale underlying and motivating all steps in the innovation chain. Such a rationale will allow for a more confident engagement with critical NGOs and concerned consumers. The Agarwood case that Evolva is currently developing could serve as a showcase for such an approach.